The psychosocial impact on children whose parents are imprisoned remains poorly researched, despite evidence pointing to major social and educational repercussions for this population of youngsters.

Assuming a child-centred, positive psychology approach, project efforts and activities were aimed at enabling the translation of empirical data into practice and policy. COPING gathered evidence from more than 1Â 500 children and adults in the four European countries. The countries represent different social and cultural traditions, different incarceration levels and penal policies, and different levels of support services for the affected children.

Project work included literature reviews, surveys, face-to-face interviews, and a mapping exercise of current services and interventions for children of imprisoned parents or carers. The latter were then assessed relative to the evidence gathered on children’s needs. Stakeholder consultations were also held, in the four partner countries and beyond, to further evaluate children’s needs and assess the extent to which findings were more generally applicable. These sessions were also useful for determining whether existing interventions, support and criminal justice processes are aligned with the identified needs.

On the basis of all the evidence collected, emerging themes and sub-themes were identified to support the wider presentation and dissemination of policy and practice implications. A wide range of good practice examples of non-governmental organisations supporting children of prisoners and their families was identified. The relevant findings were converted into a set of actionable recommendations at national and pan-European levels.

Generating insights into the impact of parental imprisonment on close relatives, COPING produced a clear picture of its effects on children’s resilience and on families. Project findings have important implications for policies and practices and, if applied in key areas, could significantly ease the impact of parental incarceration. 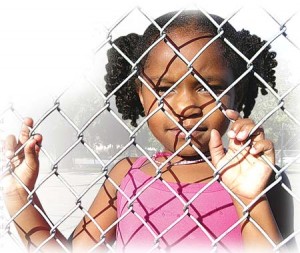 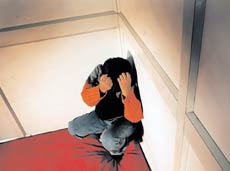 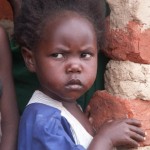